If you’re an angler who likes to luxuriate during medium to long carp fishing sessions, then the JRC Quad 2G Dome is the ideal angling companion for you. This is one ultra-large bivvy that ensures that you’ll always have enough space for all of your luggage, so if you’re headed down to the bank for a couple of nights you never have to worry about abandoning your position to go and get more bait (or food for you). Your only restriction regarding the amount of gear you take will be the size of your boot, rather than the size of your bivvy! The JRC Quad 2G Dome is able to maximise its internal space thanks to its double jointed 6061 aerospace grade aluminium rib system. This ensures that the bivvy maintains the bulk of its width all the way up to the roof, giving you masses of additional internal storage space that you would otherwise have lost. The four rib construction not only lends the bivvy its ‘quad’ name but it also maintains the height of the bivvy from front to back. The dimensions of the bivvy are as follows: length 320cm x width 290cm x height 170cm. This means that someone of 5ft5inches tall could stand comfortably at the highest point of the bivvy and you can store 10ft rods lengthways along the bivvy, should you so desire. Even the biggest angler will be able to set up their bedchair with room to spare in the JRC Quad 2G Dome too, as the width will comfortably accommodate a 9ft long bedchair.

The JRC Quad 2G Dome is constructed from double coated oxford nylon, which boasts a hydrostatic head rating of 10,000. This ensures that this bivvy is completely water proof. A detachable storm peak also prevents rain incursion through open bivvy doors when you have to dash out suddenly to respond to a take, as well as ensuring that your vision isn’t obstructed should you be sat taking shelter in your bivvy during the day. Its detachability means that you can decide on the bank whether or not you need erect it, or, if you’re trying to lighten your load, you can remove it from the equation before packing up your car. Storm baffles on each of the vented panels also prevent rain incursion even in the most aggressive winds.

There are seven vented panels in total on the JRC Quad 2G Dome. Three of these are on the front of the bivvy, forming the door and two windows. As further two are on the side panels of the bivvy, and two more are at the rear. This ensures that no matter way the faint wind is blowing, you can enjoy maximum breeze on a stuffy night and the JRC Quad 2G Dome is a versatile year round bivvy option. It goes without saying that these panels can be covered in the colder conditions to improve the wind resistance of the bivvy.

One of the defining features of the JRC Quad 2G Dome is its interior mozzy capsule, which comes supplied with the bivvy as standard. This can be erected inside the bivvy on the most humid nights to prevent insects, mosquitoes, and other bugs from disrupting your slumber. This capsule combines material and mozzy mesh, which runs in conjunction with the mesh vents to ensure that airflow isn’t restricted on the nights when you need it the most.

The door of the JRC Quad 2G Dome offers a letterbox function. This means that it can be rolled down and secured, either at the very bottom, to keep it out of the way and preventing a trip hazard, or part way down, to allow you to remain completely sheltered whilst watching out from the safety and security of your bivvy. Velcro rod straps are another nice edition to the bivvy, as is the supplied nylon carry bag, groundsheet, and T-pegs. 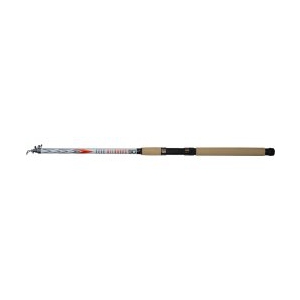 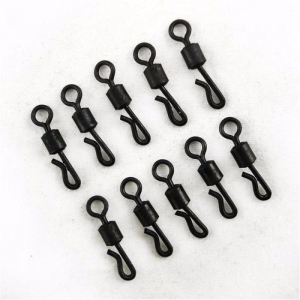 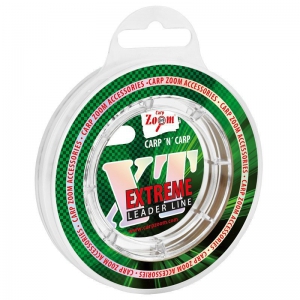 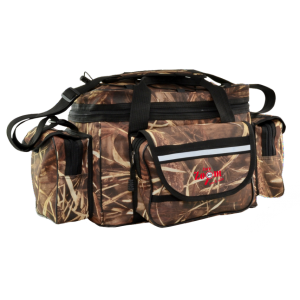 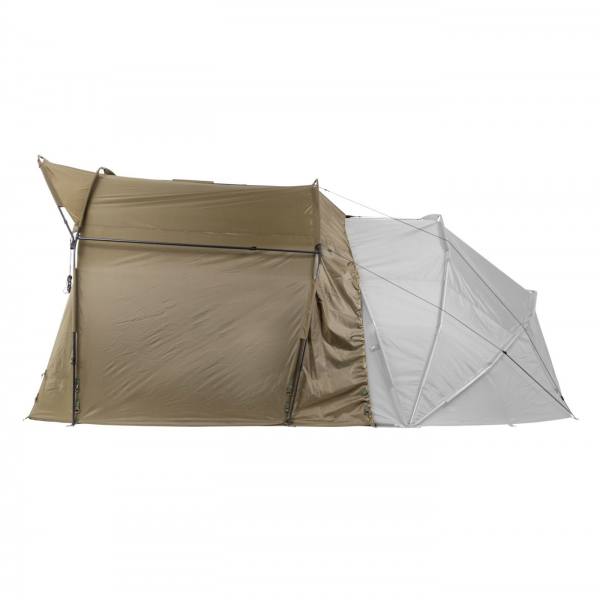 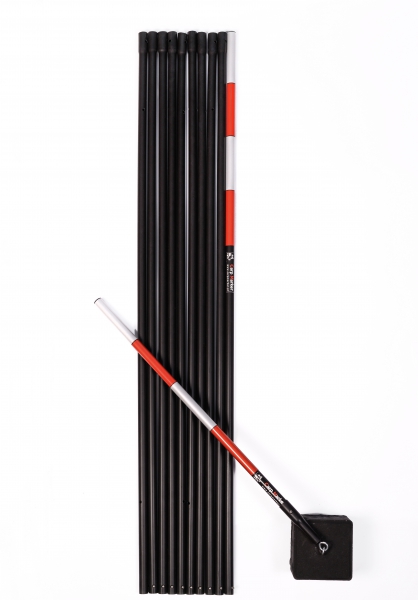 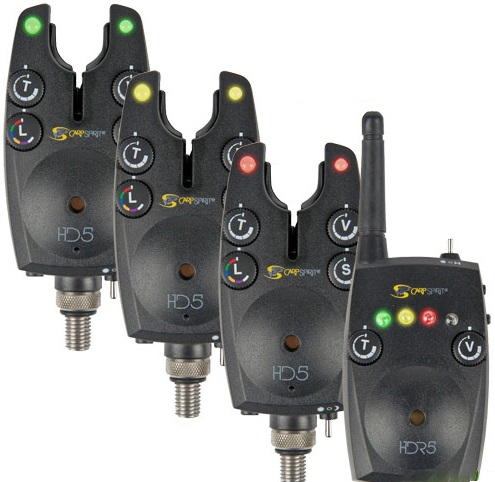